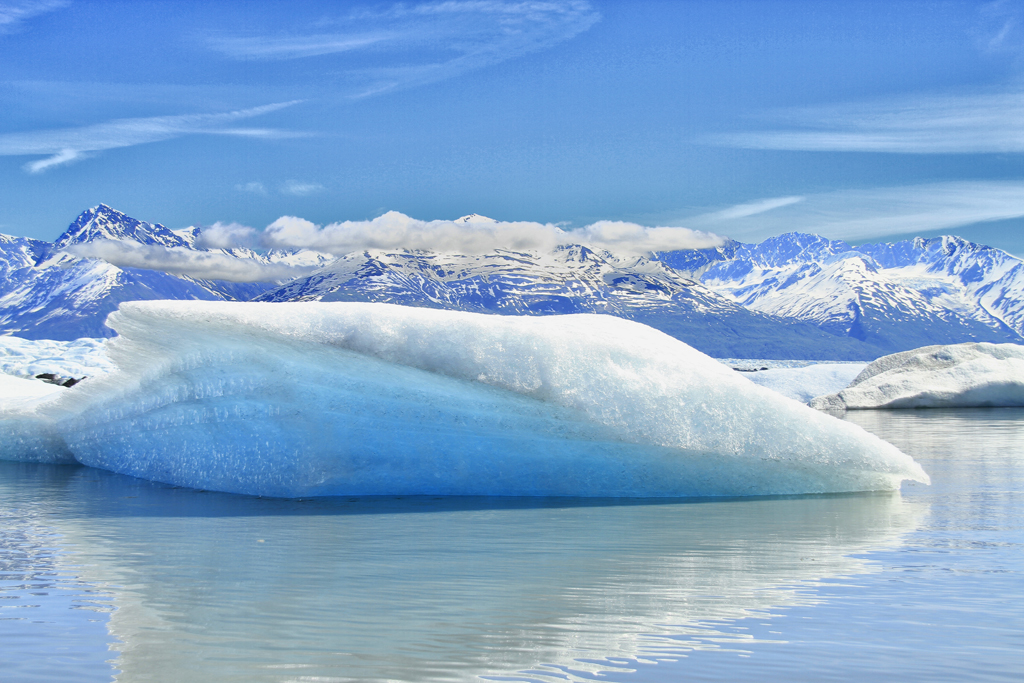 Movies are one of the easiest and most digestible ways to learn about the climate change problems that the world is currently facing. Recently, many films have thoughtfully developed storylines based on actual science and predictions regarding how climate change will play out in the coming years.

If you’re interested in learning more, take a look below at our curated list of the best movies about climate change.

Snowpiercer is a futuristic class warfare thriller about a train that circles the globe after an Ice Age kills everything but the passengers of that vessel. This move is not for the light of heart! It’s an action-packed and cautionary tale about what our future could look like if we do not address the climate change issues we are facing. This move is made by acclaimed filmmaker Bong Joon-ho. If you like this film, consider watching two other movies by Bong: Okja and The Host. These films wrestle with the effects of ethical growth and pollution – both of which are subjects undeniably connected to climate change.

As of 2022, Snowpierecer is available for rent on Amazon Prime.

This 2012 film by Jeff Orlowski observes the melting of Arctic glaciers through the perspective of a nature photographer, James Balog. Balog is a passionate and knowledgable guide to global warming issues, particularly Greenland, Alaska, and Iceland.

The film showcases the photos from Balog’s unique time-lapse photography method known as the “Extreme Ice Survey” to create a compelling visual story of how climate change is directly accelerating the melting of our polar ice caps.

As of 2022, Chasing Ice is available for rental on Amazon Prime, Google Play, and Apple TV.

Racing Extinction takes a close look at mankind’s role in the extinction of nearly half the species in the world. Created by the team behind the Oscar-winning film, The Cove, this is an eye-opening and dramatic film that will inspire you to action.

The film takes a look at the accelerating rate of disappearing species through lab experiments and location photography. Along the way, the movie discusses some the key issues triggering species loss (all of which are related to climate change): ocean acidification, rising sea levels and temperatures, and CO2 emissions.

As of 2022, Racing Extinction is available to stream for free online through Documentary Mania.

Another insightful and revealing documentary film by Jeff Orlowski is 2017’s Chasing Coral. This environmental documentary is a dramatic look at coral reef bleaching and how this issue coincides with human’s treatment of the reef’s natural living systems.

Following a cohort of marine biologists, Orlowski captures how these once vibrant reefs have deteriorated, along with the marine wildlife that is dependent on them.

As of 2022, Chasing Coral is available to view on Netflix.

Christopher Nolan’s film about searching the galaxy for a new home isn’t specifically about the subject of climate change, but the movie explores theoretical outcomes of a world that did too little too late.

Starring Matthew McConaughey, Anne Hathaway, and Michael Caine, the characters look for a place in the galaxy that is free from dangerous weather patterns and food shortages.

Nolan’s movie’s story is fiction, but its view of Earth is very close to where our world is going if we don’t address the issues we are currently facing with climate change.

As of 2022, Interstellar is available for viewing on Netflix.

I Am Greta follows the inpsiring life story of young Scandinavian activist, Greta Thunberg, who has made headlines for years for pressing world leaders to address climate change issues. This documentary follows her daily life as she organizes protests and lives her daily life as a teenage activist. It’s an inspiring but realistics look at person who is on the leading figures in the climate movement.

As of 2022, I Am Greta is available for viewing on Apple TV and Hulu.

A classic that was years ahead of its time! Great for adults and kids alike. The animated musical film FernGully: The Last Rainforest is set in a magical rainforest and focuses on a group of magical fairies. Together, the fairies and animals of the rainforest band together to protect their home from money-grabbing loggers. This is a rare and timeless climate film with children as its target audience, espousing the protection of the environment and respect for the land. This classic film also features an impressive voice cast including Robin Williams, Tim Curry, Christian Slater, and Cheech Marin.

As of 2022, Ferngully is available for rental on Amazon Prime.

This documentary about former US Vice President Al Gore’s efforts to educate the public the coming climate crisis has a university classroom feel to it. If you’re ready to explore climate change in-depth, this film gives a great foundation in the science of what exactly is transpiring on the planet.

As of 2022, An Inconvenient Truth is available for free on Amazon Prime.

9. This Changes Everything (Netflix)

This film by Avi Lewis film revolves around the game-changing idea that reversing climate change can also provide an opportunity to revitalize our failed economic systems.

Lewis’s climate change film focuses on multiple areas around the world where people are leading initiatives to bring about these changes.

As of 2022, This Changes Everything is available for viewing on Netflix.

From the devastated Great Barrier Reef in Australia, to the concrete seawalls that cover 60 percent of mainland China’s coast, to the biggest terrestrial machines ever built in Germany, to psychedelic potash mines in Russia’s Ural Mountains, to surreal lithium evaporation ponds in the Atacama Desert, the crew travels to six continents and twenty different countries to capture stunning images chronicling the catastrophic path travelled by our species over the last century.

As of 2022, Anthropocene is available for rental on Amazon Prime.